Pizza And Ice—A Bad Combination: Prepare For the I-9 Audit Surge 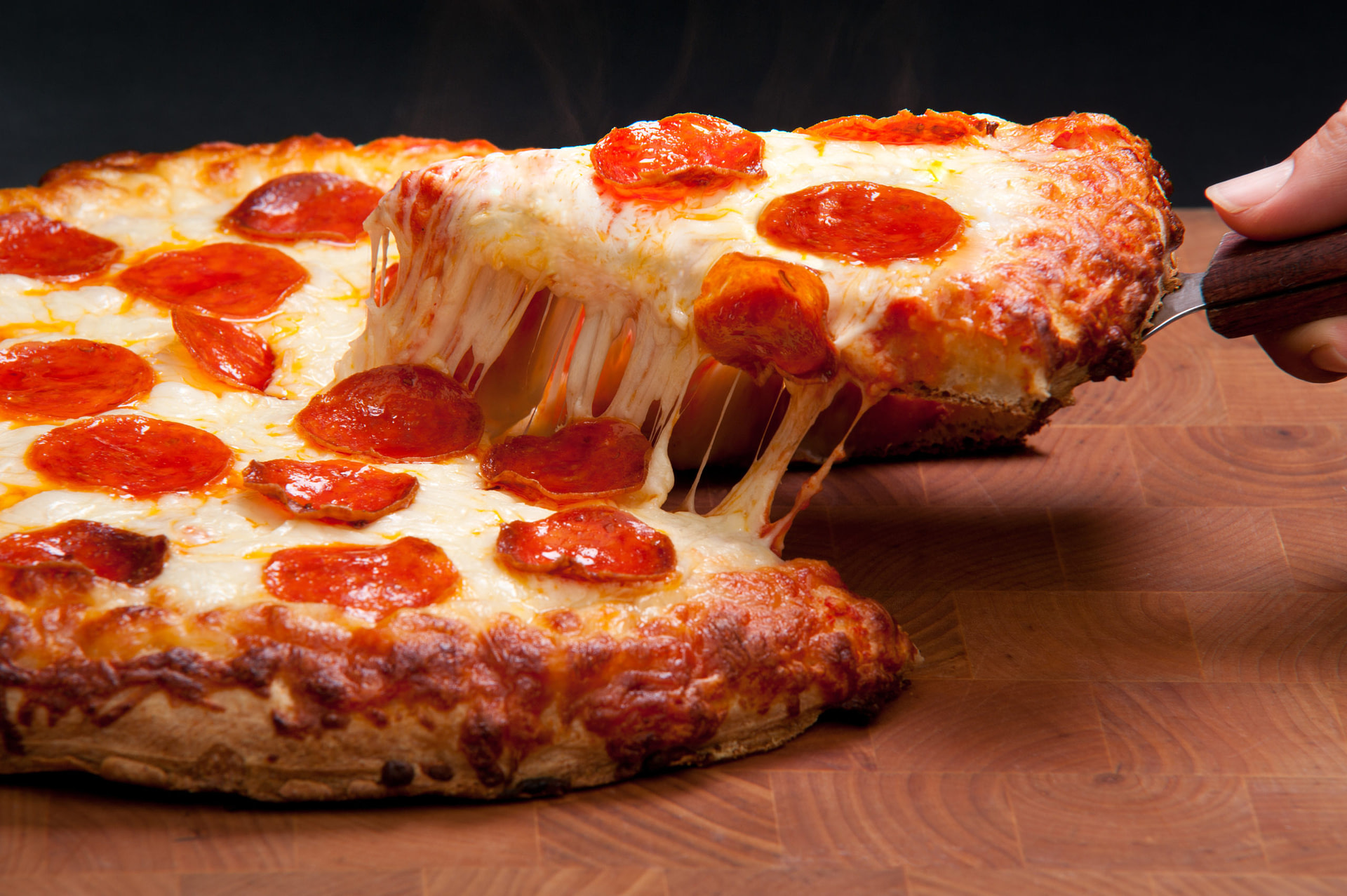 Last week, a pizza delivery guy in New York, who is married to an American citizen but in the U.S. illegally, delivered dinner to a soldier at Fort Hamilton. Instead of getting a tip, he found himself being delivered — to federal detention — after base security checked his identification. Although his case has caught the attention of some politicians and the media, his employer cannot be too happy and had better give that I-9 a closer look. And it’s not just his employer who should be concerned.

An ICE official recently announced that there is “another nationwide waive of [I-9] audits planned this summer.” Talk about a buzz kill. Why can’t the feds relax, hit the Parkway and head “down the shore” for the summer? Yet, just over halfway through the federal fiscal year 2018, ICE has already conducted more than twice the number of workplace inspections than in all of fiscal year 2017 and projects that it will end up completing more than 3 times its 2017 total. Let’s not forget that in January, ICE raided almost 100 7-11s, which included not only arrests, but I-9 audits for each of the stores.

We also know that ICE is getting far more aggressive with arrests. Just last week, ICE raided a landscape company in Ohio and arrested 114 employees and is now investigating the employer’s hiring practices. In April, the agency conducted the largest raid in a decade on a meatpacking facility in Tennessee, where 97 employees were arrested. Although we know that ICE has already made 1,318 arrests so far this fiscal year, way up from the 311 it made in all of 2017, the agency has not indicated how many of those arrested were business owners or management employees. Tequila shots anyone? No salt please.

If prison is not a concern to you, last year ICE assessed $97.6 million in forfeitures, fines and restitution and $7.8 million in civil penalties against employers. These numbers, which are sure to substantially increase for 2018, reflect violations for both employing those not legally permitted to work in the U.S. and for improper completion of the I-9 forms. Before ICE comes knocking, we’d be glad to check out your I-9s to ensure that yours are in order.

As for our pizza delivery guy, we have a tip: If you are not legally documented, it’s probably not the best idea to try gaining entry to a secure military base, even just to deliver food. Maybe ring and run next time.

Check out what we had to say about proper completion of I-9’s in last month’s National Federation of Independent Business’s article.